The past week, I read State of Wonder by Ann Patchett and The Lake by Banana Yoshimoto, one right after the other—and they were boringly disastrous encounters. It was beyond hype kicking me in the ass [yet again]; the root of my problem with these two was that not only did I not care for the main characters, I had little to no respect for their actions or their thoughts.

I’ve had the tendency, in my blog posts and in real life, to use phrases like, “Oh, I didn’t care much for the characters.“ Amending, of course, my go-to phrase before writing and reading workshops metaphorically hit me with a wooden ruler: “No sympathetic characters.” Reading Patchett and Yoshimoto, however bleh the experience, had me thinking about what exactly was it that I was trying to point out when I used those phrases—what rationale there may be behind my disdain for certain characters and books.

Easy-peasy, actually: Dear Main Character, I do not respect you. In fact, I delight in hurling invectives your way, thanks to the margins I was so generously provided. At some point, I only cared about what you do to appease my cold, blackened heart. Case in point:

The scribblings above roughly translated to: “There! Stay put, read a book, write a novel. Game.” And, “Seriously? That’s how stupid you are?” Yeah, after a while, the content of my note-taking degenerated. They, among many others, were written on the margins of the first sacrificial lamb to the altar of my reading-life-awareness, State of Wonder. 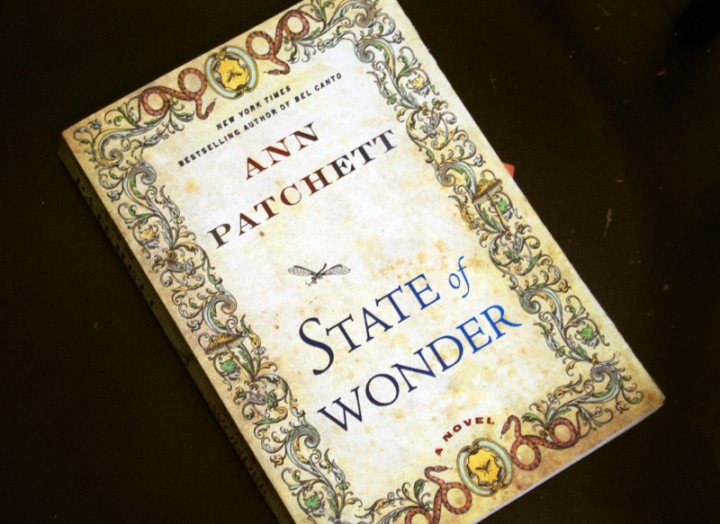 Oh, where to begin with this book? It’s been lauded for its refreshingly literary take on the plot-driven narrative, its ambitious scope, its tackling of issues like infertility, medical ethics, and blah, and blah. It’s pharmacology! And mushrooms! And the Amazon! People with advanced degrees liter the pages! Which is actually shorthand for the “smart and capable” designation!

Frankly, the cause of whatever failure State of Wonder has, I’m all to willing to heap on its lead Dr. Marina Singh’s shoulders. Off the top of my head here, but pretty representative: For the life of me, why can you not figure out the common sense in putting survival gear and other paraphernalia close to one’s person? And then, Patchett, why even attempt to gloss over your character’s shortcomings with a tee-hee-oopsies throwaway statement? Along the lines of, Oops, forgot my toothbrush again, silly me! Galit ako sa tanga, puwede ba?

Again and again, I had to witness her sheer nothingness. She’s a blank slate, she’s nothing. There’s supposedly all this wonder around her, but she is always a victim to that wonder’s underbelly, she never reciprocates what wonder the setting and the story throws her way. She’s technically part of something revolutionary [although, Patchett, I think it’s poorly envisioned], but what does she do? She just stumbles around, prey to insects and stubborn scientists and her own fool self. Ugh. 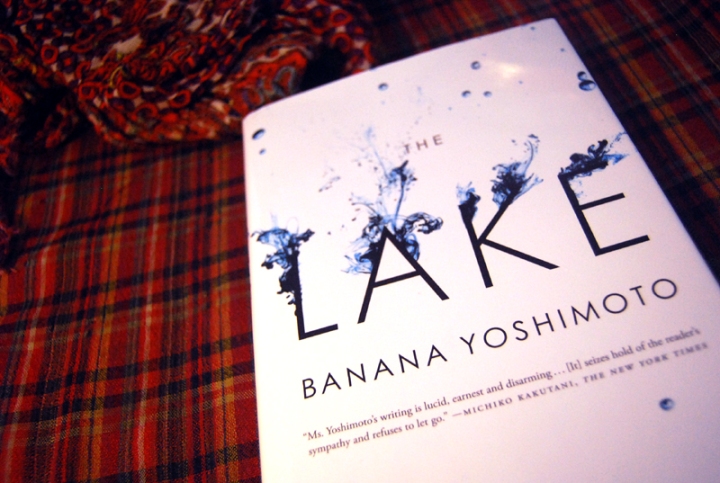 Hell, I don’t even know what exactly this meandering book is about. A mural painter with a mama-san for a mother, a genius creep as a boyfriend? What are her issues? That unnerving disturbia attached to said creepy boyfriend?

Let me spoil you as the book’s jacket spoiled me: Boyfriend’s past involves “the infamous, real-life Aum Shinrikyo cult (the group that released poison gas in the Tokyo subway system).” And you know where you find this little nugget? Ten freaking pages before the book’s end.

But, again, it’s not exactly all these problems. It’s our narrator, Chihiro. She does not interest me, sure; perhaps I am not profound enough to appreciate her clunky musings on life and love.  Yes, the language is part of it—Mr. Translator, do I have to rant at you too? The prose does a disservice to the atmosphere Yoshimoto creates, yes, but most of all, to Chihiro.

But lazily executed dispassion is what this character’s all about. Like Marina up there, she’s in a place to take advantage of the events surrounding here, she’s got the potential to be a key player. But what does our narrator do, instead, for most of this thankfully thin book? Nothing, okay, nothing.

Gah, gah, gah. I don’t dislike these books because it fails to come close to the goals it set for itself. Not because it misleads you as a consequence of that failure. For all these shortcomings, I am pointing fingers: Oh, dear Main Character: See, you don’t need to draw my sympathies. Hell, I don’t even have to like you. But I need to respect you—your intelligence, especially, your willingness to act and think. Beyond your responsibilities to the text you exist in—because, hey, isn’t it your author’s job to make that work?—you need to make sense, goddammit. You need to do justice to the world you exist in. You need to be a person who, regardless of whether or not I agree with your actions, makes the effort to do something. You need to not waste my time. You need to be a person who I do not have to punch in the nargles if I see you idling in a street corner, okay?

7 thoughts on “Characters I can respect—is that too much to ask?”