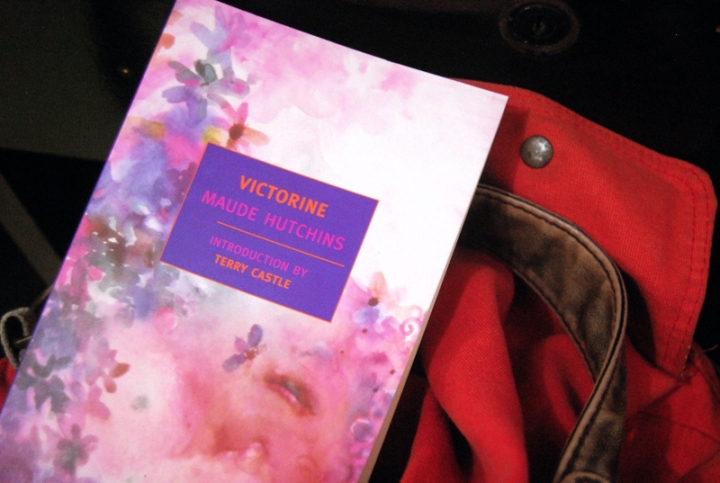 Our Victorine is a strange one. She’s a bright-eyed adolescent, rapt and giddy with the secrets her body has just begun to disclose. And everything is hyper-eroticized, every brush with the world summons an arousal—it’s nearly ridiculous. Everything is sex! And not even necessarily a prelude to intercourse, mind you, but to a new and different heady sensation awakening within her body.

As she had lain for those few moments on her back, half naked, caressing herself, waiting for male co-operation, she had been, perhaps, neither good nor evil, just an anthropological specimen.

The Alice in Wonderland-like distortion to the burgeoning sexuality of Victorine works in its favor, convinces the reader of its credibility. Even when our proto-nymphet glances against possible threats—a bum! a creepily obsessive older brother who is nonetheless painted as those sensitive, be-lacy-hankerchief-ed souls—she comes out unscathed, because her wonder protects her from fear. Her preoccupation with how her body reacts makes everything fun, even harmless.

I am brazen enough to construct a theme out of three of my recent reads—John Cleland’s Fanny Hill and Panarello’s 100 Strokes of the Brush Before Bed [both discussed-ish here], and, now, Victorine by Maude Hutchins. The first two my brand me a closet pervert, but the addition of Hutchins’ coming-of-age story lends a point to it all: I am all about the awakening of young women’s sexual urges. Yeah, that’s it.